Wow, so I haven’t posted in quite a long time.  I’m sorry for that.  A lot has been going on.  In fact, I could probably devote an entire blog post to every single thing I’d like to tell you about, but since life is still rather hectic and I have like, a million and one things that I still need to be doing, I’m going to just give you the bullet points here. 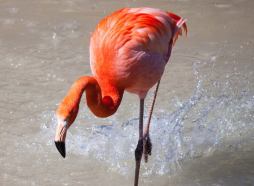 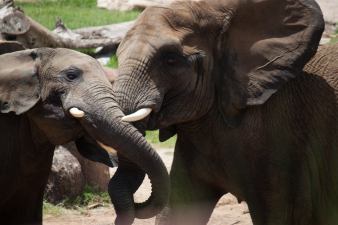 I know this hasn’t been much of an update, and I have a million other things that I could say and that I would like to say.  But I need to get going.  The life of an independent author is never boring!

Love to all.  And thank you.