Note: I apologize for the onslaught of photographs.
Also, the title of this blog post is a lyric to a song by the Zac Brown Band called Jump Right In. It was pretty much all we listened to on this trip.

Last week, my sister and I went to the beach. It was awesome. 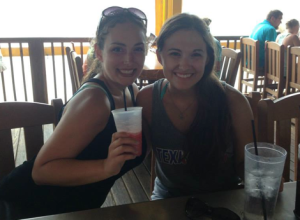 The only downside was that we stayed in a hotel with no wifi. Yes, those still exist. 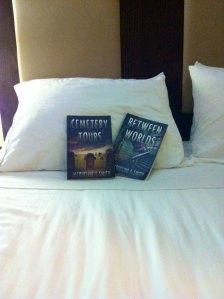 The good news was that there was a Jurassic Park marathon on all week. 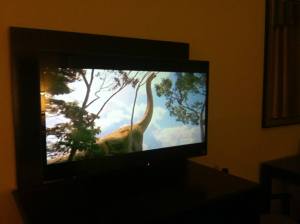 But enough about hotels. The trip itself was amazing. We spent a morning at Fort Morgan, a civil war site. It was also used in the first world war. 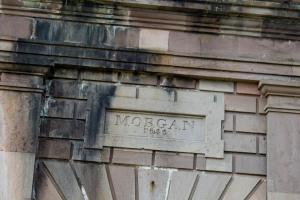 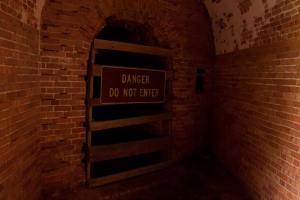 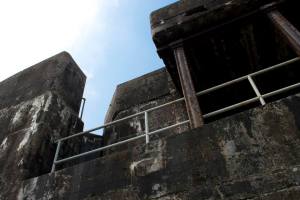 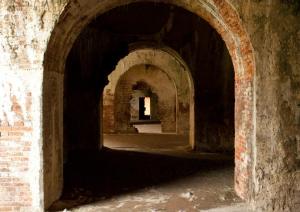 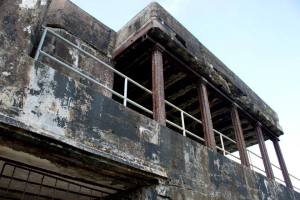 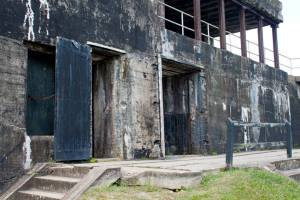 We ate a lot of great food. 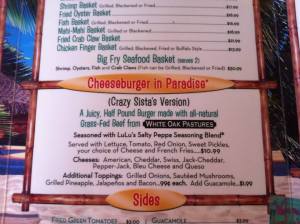 For the record, if you ever eat at Lulu’s, they will give you the option of waiting a really long time to be seated or being seated immediately at one of the bars. Guess which option we took?

Also, Lulu’s is owned by the sister of the one and only Jimmy Buffett! How cool is that?

On the trip, we also saw hibiscuses and dolphins. 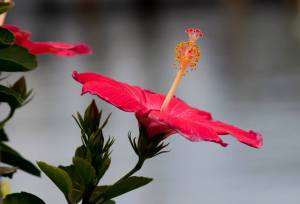 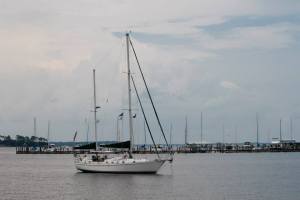 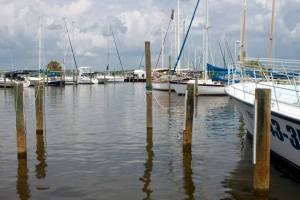 A lesser electric ray in a bucket…

And a lot of herons.

I’d actually been complaining throughout the entire trip that I just wasn’t seeing any herons. Then, our last night there, we hung out at the big fishing pier and saw no less than five great blue herons! I was very happy.

The rest of the time, we just kicked around the beach, which to be honest, was my favorite part. 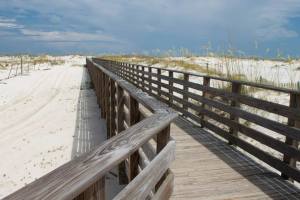 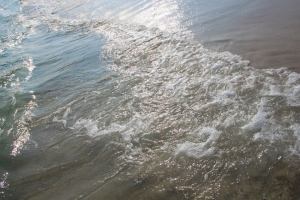 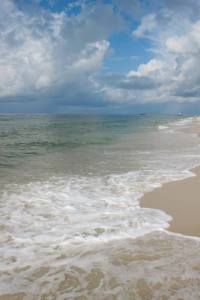 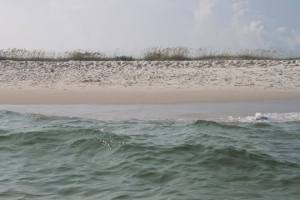 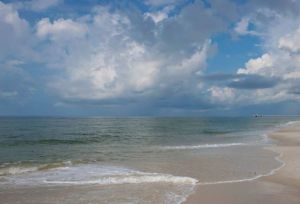 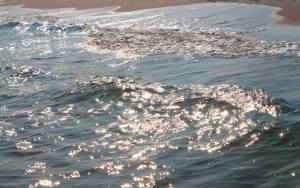 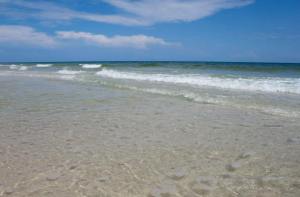 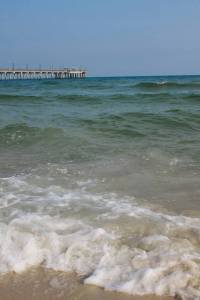 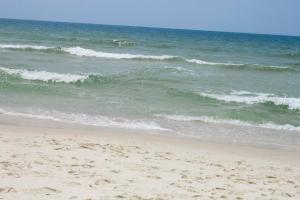 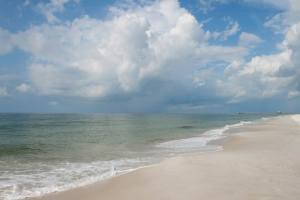 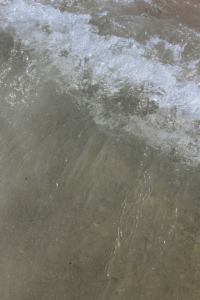 Honestly, there is no place I’d rather be.