Wow, it’s been a while, hasn’t it?  I’m sorry.  That was a semi-conscious decision.  There’s just been so much negativity in our world and on TV and on social media and emotions have been running so high that, for my own sanity, I had to take a step back.

January was a pretty big month.  I turned 29.  I got some work done.  I’m in the middle of writing the fourth Boy Band book called Spotlight.  And I’m working on a new standalone book as well!  And let me tell you, I’m having so much fun. 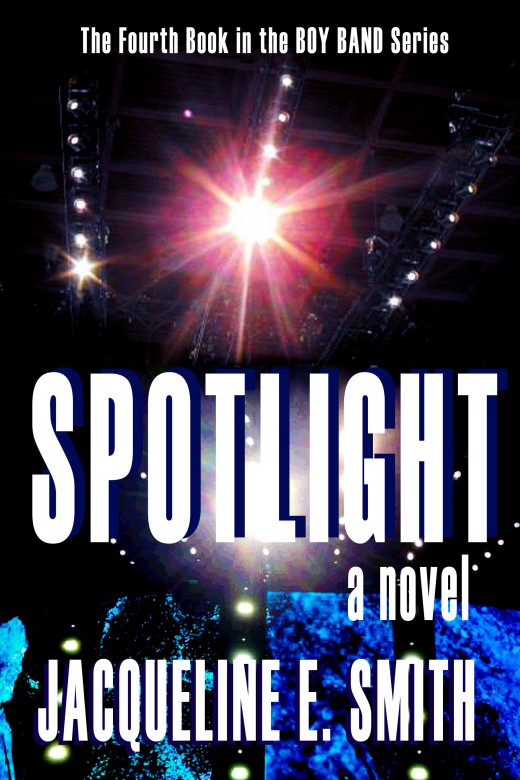 I’ve also seen a few wonderful movies in the past few months.  The first of which was Moana.  I love Disney.  I love the ocean.  Naturally, I loved Moana.  But God, that movie made me bawl.  I’m not kidding you.  I was weeping.  The last Disney movie to make me cry like that was The Lion King.

Then there was Fantastic Beasts and Where To Find Them.

I didn’t write a review for this movie because I literally have nothing to say other than it’s perfect.  Fantastic Beasts and Where To Find Them is a perfect movie.  Everything about it is perfect.  Everything.

The Niffler is perfect.

The score is perfect.

The costumes are perfect.

The magic is perfect.

I could go on forever about how much I love this movie and the cast and the fact that it’s so much better than the eight Harry Potter movies (not books) and all my fan conspiracy theories and my borderline unhealthy love for Colin Farrell… But I’ll spare you.  Just know that I have never been more blissfully enraptured by a movie before and I doubt I will be again.

Well, at least until the second installment.

All that being said, I do have a new movie review for you, one in which I am not quite so emotionally invested as Disney or Harry Potter.

I’ve been wanting to see The Space Between Us since I first saw the trailer.  It looked exactly like my kind of sci-fi movie: a sappy teenage flick with a love story and a road trip.  The reviews weren’t exactly love letters.  Several critics pointed out that the science, the physics, the math, the technology was all ludicrous.  It could never work.  But you know what?  As a writer and as a movie-goer, I don’t go to see movies for their mathematical or scientific accuracy.  I go to be entertained.  I go for a story.  And come on.  It’s fiction.  I know this kid didn’t actually grow up on Mars.  I know I have to suspend belief for a while if I’m going to go see a movie like this.  Besides, as a person with a very, very basic understanding of physics and space travel and technology and what-not… I’m not going to know the difference.

I mean, my grandfather probably would have known the difference.  But I bet he also would have thought it was a cute story.  So whatever.

So, without further ado…

Thoughts on The Space Between Us

Overall, The Space Between Us is a really cute movie.  I’d definitely see it again.  Don’t let the critics discourage you.  Of course, it’s no Fantastic Beasts, but let’s be honest, what is?