I spent my last three days on my feet, talking loudly, and telling people about my books. My feet hurt. My back hurts. My throat hurts. My voice is still hoarse.

All in all, it was the best weekend ever.

I’m not kidding, y’all.  Dallas Comic Con was awesome.  It was busy and it was colorful and it was so full of delightful, creative people and all kinds of fangirly goodness.  It was incredible.  I met so many cool people (several of whom were aspiring writers) and made so many exciting, nerdy memories.  I’m telling you, this one is going to be hard to beat.

Perhaps best of all, I connected with so many people who loved to read and to write!  They were enthusiastic and eager to talk about books.  I even sold out of Between Worlds!

I also had two of my best friends in the world, Kat and Rachel (AKA Rat), there to help me (and to geek out over all the Harry Potter stuff)! 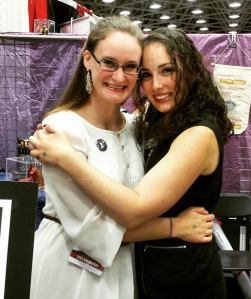 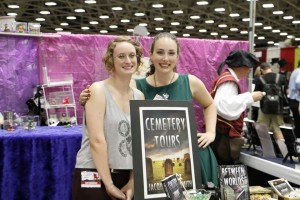 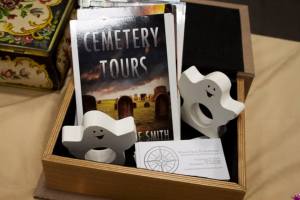 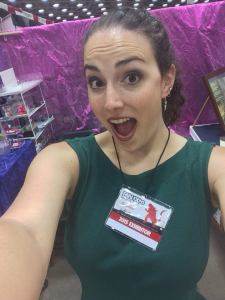 Some of the awesome people I met include… 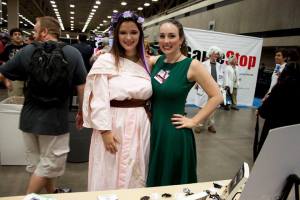 The Guardians of the Galaxy… 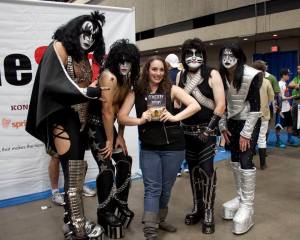 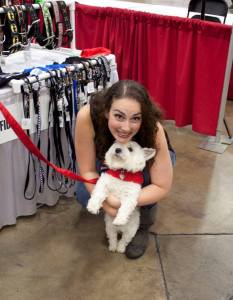 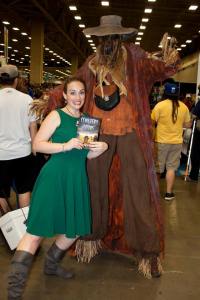 And this adorable little R2. 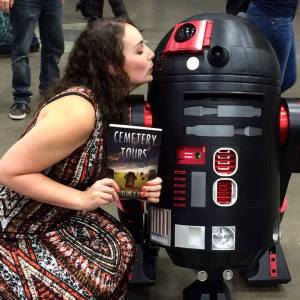 Infinite love and thanks to my friend James William Peercy, author of The Wall Outside series, for inviting me to be a part of this convention!  I can’t wait for next time!

As of today, there are nine weeks until Cemetery Tours is released.  I’ve been thinking about things I can do to kind of spread the word, generate some interest, etc…

To mark the nine-week point, I thought I’d share my Cemetery Tours soundtrack.  Every time I start a new project, one of the first things I do is create a playlist full of songs that inspire that particular story.  One of my writing teachers in grad school told me that creating a soundtrack was stupid and that sharing it with people was a guaranteed way to get them to not take me seriously.  I hated his class and would love nothing more than to spite him in any way that I can.

That being said, here is the soundtrack to Cemetery Tours.  Enjoy!

1. “Superman (It’s Not Easy)” by Five For Fighting

3.  “Mad World” by Gary Jules (Originally by Tears for Fears)

Because of course, you can’t have a soundtrack to a ghost story without “Ghostbusters!”  By the way, this might be the best music video I’ve ever seen in my life.  It is so beautifully 80s, it makes me want to cry.  In a good way.