Well, it’s here!  April 21 and Boy Band is officially available on Kindle, Nook, and on Amazon.com!  It will be available on BarnesAndNoble.com and probably iBooks shortly.  I say “probably” with the iBooks because I swear, I have never gone through more aggravation trying to get something done than uploading Cemetery Tours to iBooks.  It is a pain in the butt.

But I didn’t come here to gripe about my lack of iBooks skillz.  I’m here to celebrate! 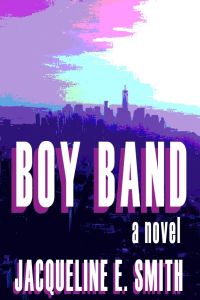 It’s pretty cool.  This is a book I never planned to write.  It wasn’t even in my head when I began writing it.  It all began with my friend, Savannah (http://savannahrohleder.blogspot.com) telling me that she was participating in National Novel Writing Month and that I should sign up also.  At first I thought, “No way. I hate being timed. Besides, I should write because I want to write, not because I feel pressured.”  But the more I thought about it, the more I began to realize I was looking at it all wrong.  NaNoWriMo wasn’t just a stupid trend.  It was an actual opportunity that encouraged people all over the world to write.  How could I possibly think that was a bad thing in any way?  Besides, it might be nice to take a break and write something new, something that I probably wouldn’t have written otherwise.

May I just tell you I am so glad she talked me into signing up?

I’ve had more fun with this book than I could possibly have imagined when I first signed up for NaNoWriMo.  I went in thinking, “I probably won’t publish this… I might not even finish it…” which might sound bad, but really, it freed me up to write the story the way I wanted to write it, as though I was the only one who was going to read it.  And I ended up loving it.  There was no pressure, no expectations.  Just freedom, and as you know, freedom is the one thing I covet most (Except for maybe a date with Richard Armitage).

Now, here it is, April 21, and the NaNoWriMo project that never should have been is a book.  The third book on my resume.  And I couldn’t be prouder of it.

Thank you to all who encouraged me, Savannah, Hannah, Kit Kat, and especially my sister, KJ!  I couldn’t have done it without you!

The Kind of September is here to stay, y’all! 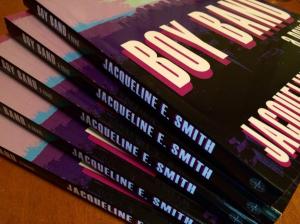 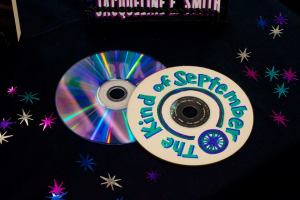 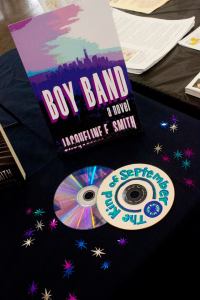 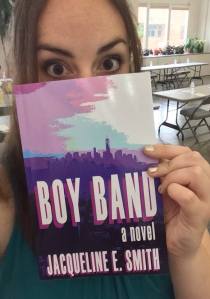 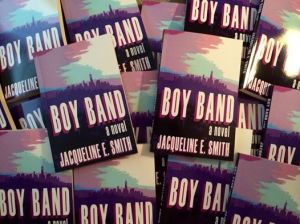