Last night, I went to a game night at a friends’ apartment.  It was a lot of fun.  I finally got to play Cards Against Humanity, which is oh so wrong and yet oh so hilariously right.

However, throughout the night, I also ended up revealing how much of a big weirdo I am.  For example, at one point, we were talking about pets and how they destroy their toys.  I contributed by telling the story of my sweet, dearly departed cat Figo and how he ripped the eyes out of his stuffed frog.  Well, being the clever nerd that I am, I named the frog Gloucester, after the Earl of Gloucester in Shakespeare’s King Lear who gets his eyeballs gouged out of his head. It’s really gross.  Anyway, I ended up having to explain all of that to this group of people, and let me tell you, they were all staring at me like I had sprouted an extra head.

Note to self: When you’re trying to make a good impression, gouging eyeballs is not the way to go.

Other than me being really awkward and weird, however, it was a really fun night.  I spend so much of my time either writing or trying to get the word out about my book, that social life and getting out and having fun has kind of taken a back seat.  That’s okay, because it’s what I love and it’s what I want to do, but I think it’s important to remember that I am allowed to have fun and just hang out sometimes.

That being said, I have less than three chapters to go before finishing the first draft of the sequel, so I really want to buckle down and just get it done!  I am SO ready to move on in the process, I’m about to go crazy!  I want to get this book out for all of you!  But I also want it to be high quality.  For me, that is the most important thing about self-publishing.  Make it big publishing house quality.  One of the reason self-publishing gets such a bad rap is because some of the books LOOK like they were self-published.  I know there’s that phrase, “Never judge a book by its cover,” but the sad truth is covers matter.  If it looks cheap, it’s going to have a hard time out there.  I’ve read books where I could tell the author put no effort into making the book look professional, inside or outside.  The story could have been absolutely amazing, but it was still a HUGE turn off for me.

I’m not even sure how I got to that point, but you get it.  Make your book look professional.  Moving on…

I’ve been thinking about what book I want to start on next after the sequel to Cemetery Tours is out.  I might try to get a few single, stand alone novels out before diving into the trilogy I have planned or writing more CT books.  Then again, I might just jump right into the trilogy.  It’s something I’ve been wanting to write for years, ever since 2008.  I won’t go into too many details.  In fact, I’m not going to tell you much at all.  All I can tell you is that the idea came to me on the San Antonio River Walk. 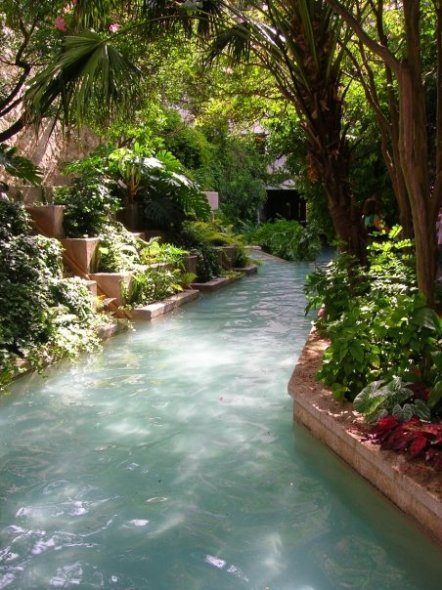 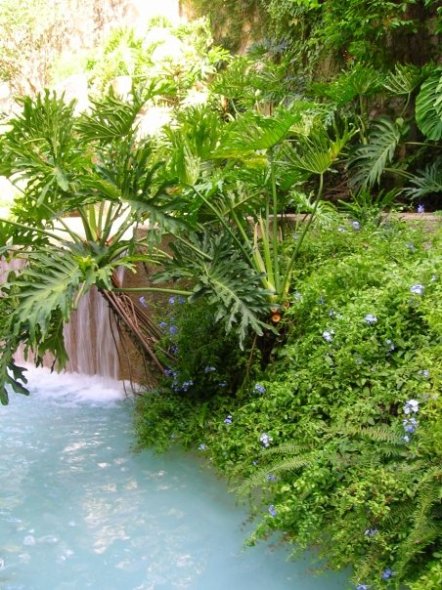 So pretty.  I love San Antonio.

Anyway, it’s a beautiful day and I’m going to go work on my book.